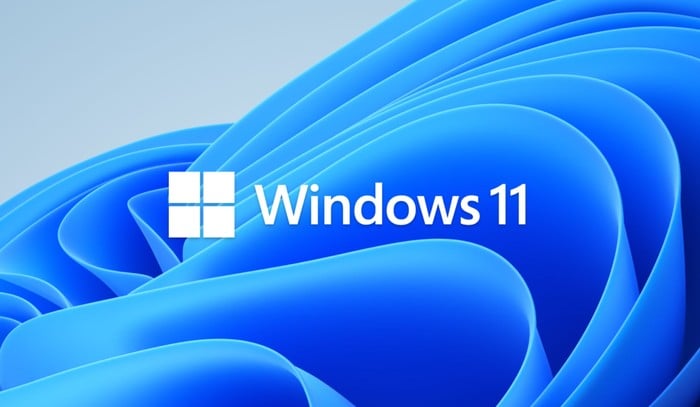 Microsoft has released a new Windows 11 Insider Preview Build this week in the form of update 22458 providing further tweaks, features and enhancements ahead of the official launch of its new Windows 11 operating system next month. The latest update Windows 11 Insider Preview Build 22458 brings a number of new fixes including fixing an underlying issue that was impacting Start reliability, folders with # in folder name can now be added to indexing, addressed an issue that was causing Settings to crash sometimes when trying to open the Display page, clicking “More about refresh rate” in Advanced Display Settings now opens the support page it’s supposed to, changes made to preferences under Manage App Execution Alias in Settings should now be preserved and more.

The Windows development team at Microsoft are still working on a couple of issues including a fix for an issue that is causing some Surface Pro X’s to bug check with a WHEA_UNCORRECTABLE_ERROR together with a fix for an issue that is causing some devices to bug check with DRIVER_PNP_WATCHDOG error when attempting to update to a recent build, you might be unable to enter text when using Search from Start or the Taskbar. If you experience the issue, press WIN + R on the keyboard to launch the Run dialog box, then close it and more ahead of next month’s release. For a complete list of all the known issues, tweaks, new features and enhancements rolled out in this release jump over to the official Windows Blog by following the link below.