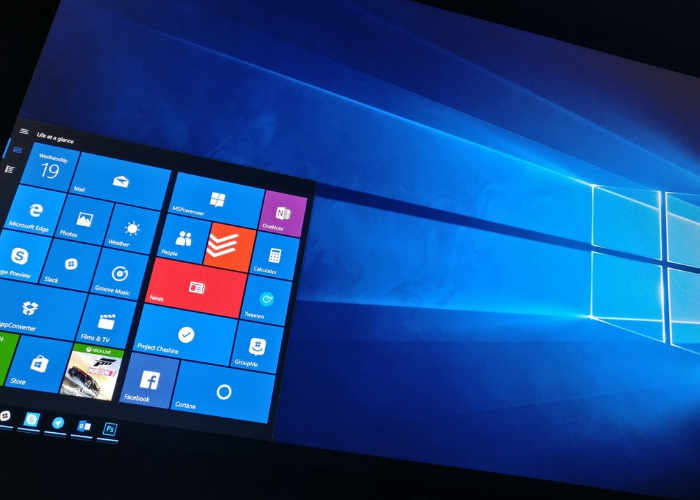 Things to note in Build 17035:
– This build works in conjunction with previously released SDKs and Visual Studio 2017. You can install this SDK and still also continue to submit your apps that target Windows 10 Creators build or earlier to the store.
– The Windows SDK will now formally only be supported by Visual Studio 2017 and greater. You can download the Visual Studio 2017 here.

Known Issues in Build 17035:
– Installation on an operating system that is not a Windows 10 Insider Preview  build is not supported and may fail.

What’s New in Build 17035:
– C++/WinRT Now Available:
– The C++/WinRT headers and cppwinrt compiler (cppwinrt.exe) are now included in the Windows SDK. The compiler comes in handy if you need to consume a third-party WinRT component or if you need to author your own WinRT components with C++/WinRT. The easiest way to get working with it after installing the Windows Insider Preview SDK is to start the Visual Studio Developer Command Prompt and run the compiler in that environment. Authoring support is currently experimental and subject to change. Stay tuned as we will publish more detailed instructions on how to use the compiler in the coming week. The ModernCPP blog has a deeper dive into the CppWinRT compiler.

For full details and to download the latest Windows 10 SDK Preview Build 17035 jump over to the official Windows Blog by following the link below.