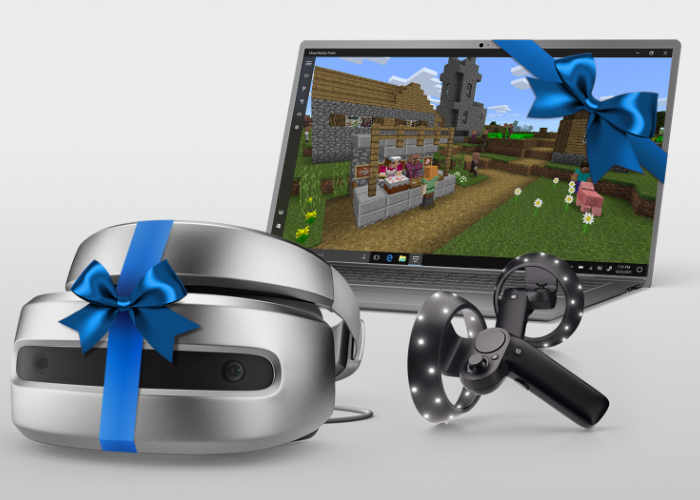 As with other companies such as Sony, Microsoft has announced the deals that will be on offer later this month for Black Friday 2017. The Black Friday deals from Microsoft Store and their partners will be available to purchase from November 23rd, 2017 onwards and provide big savings on everything from Windows 10 PCs to virtual reality headsets, games consoles, laptops and more. Check out the video below for more details. Yusuf Mehdi / Corporate Vice President, Windows and Devices Group explains more about what you can expect from Microsoft Black Friday 2017 deals.

It’s one of my favorite times of the year and this holiday, I’m looking forward to welcoming my sons home from college, enjoying time with my daughter, and watching a lot of football. Of course, it’s also a great time to celebrate loved ones with incredible gifts and Microsoft has some great options – from the must-have Xbox One X or amazing value of the Xbox One S, to positively reviewed Surface devices, to cutting-edge technology like Windows Mixed Reality headsets.

– Save up to $329 on new Surface bundles
– Save $199 with the purchase of Surface Laptop and the new Harmon Kardon Invoke speaker
– Get Xbox One S at its lowest price ever, starting at just $189
– Save up to $100 on Windows Mixed Reality headsets
– Upgrade to a new Windows 10 PC with savings of up to $300 off

For a full list of all the Black Friday 2017 deals being promoted by Microsoft jump over to the official Windows Blog by following the link below.