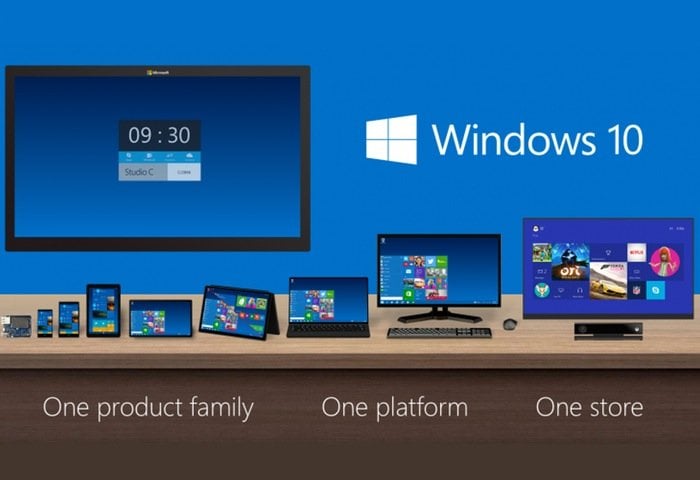 Microsoft has today announced they are releasing a new operating system update in the form of the Windows 10 Insider Preview Build 17035 for PC to Windows Insiders via the Fast ring and for those who opted in to Skip Ahead. New features you can expect within Build 17035 include Mute-a-Tab, Save free EPUB books, New context menu options for books,  Near Share, Windows Update Improvements and more. Microsoft does warn that :

Windows Update Improvements: You can now limit the download bandwidth that is used in foreground downloads. Foreground downloads take place when you interactively start a download, for example – you click on “Check for updates” or start downloading an App from Windows Store.

Updated Ease of Access Settings: This build adds additional Ease of Access settings to further round out the revamping of settings which flighted for the first time with Build 17025. New sections on Display, Audio, Speech Recognition and Eye control (beta) have been added to group related settings. (NOTE: Eye control settings are not yet in this flight but coming soon.)

For a full list of all the new features, enhancements and tweaks rolled out in the latest Windows 10 Insider Preview Build 17035 for PC jump over to the official Windows Blog via the link below.