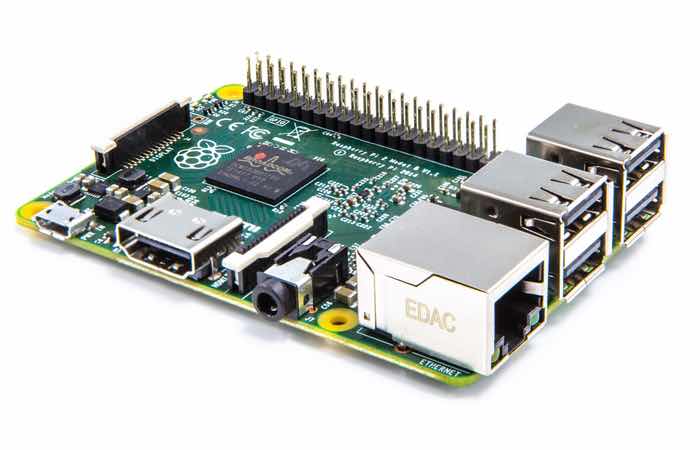 During its Microsoft’s Build 2015 conference this week, Microsoft has made available a preview of Windows 10 that has been specifically built for makers and supports the latest Raspberry Pi 2 single board mini PC.

Earlier this year Microsoft announced the formation of the Windows for IoT developer program that has been created to provide development tools, services and ecosystem to the Raspberry Pi community.

To re-cap the Raspberry Pi 2 is available to purchase for $35 and is powered a 900MHz quad-core ARM Cortex-A7 processor that can be overclock to 1.2GHz fairly safely, supported by 1GB LPDDR2 SDRAM. Microsoft explains more about Windows 10 for the Pi mini PC :

“We see the Maker community as an amazing source of innovation for smart, connected devices that represent the very foundation for the next wave of computing, and we’re excited to be a part of this community.

We are excited about our partnership with the Raspberry Pi Foundation and delivering a version of Windows 10 that supports Raspberry Pi 2, and we will be sharing more details about our Windows 10 plans for IoT in the coming months. . This release of Windows 10 will be free for the Maker community through the Windows Developer Program for IoT.”