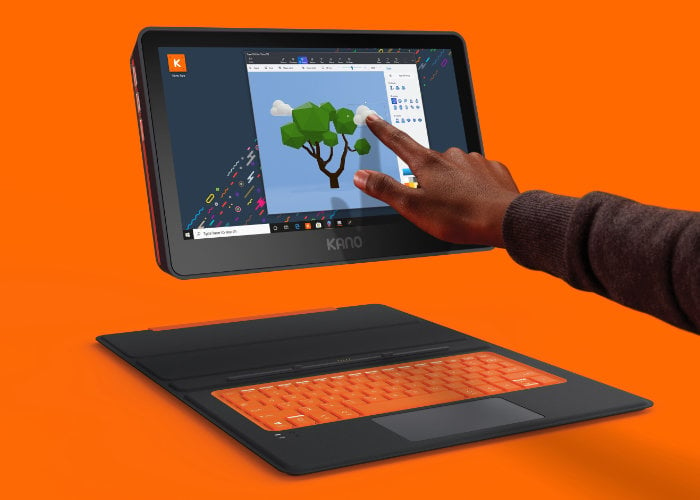 Following on from the Raspberry Pi mini PC kits launched by Kano a few years back enabling anyone interested in building a computer to get up and running with the Raspberry Pi in a few simple steps. Microsoft and Kano have now announced a partnership to bring a Windows 10 computer kit to market offering an easy to build Windows 10 system priced at $300. 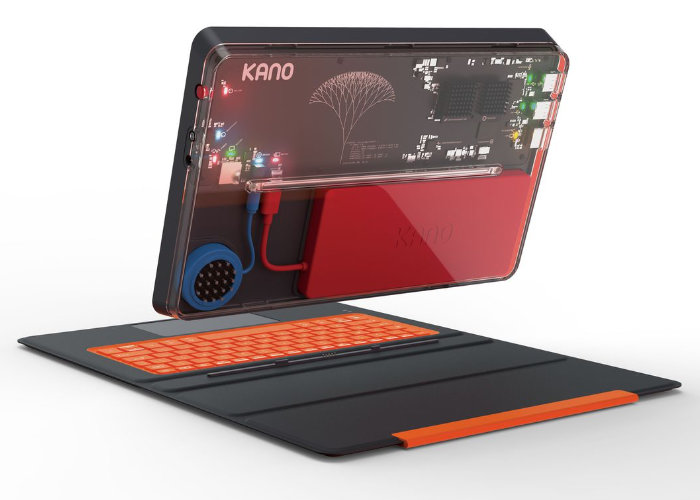 The new Kano PC kit is now available to preorder and will start shipping out to customers towards the end of October 2019. The Kano PC has been created for children and adults alike from the ages of six and up and offers an Intel Atom x5-Z8350 Quad core 1.44 GHz computer equipped with 4GB RAM DDR3L and 64GB (eMMC) which is upgradable via Micro SD slot. 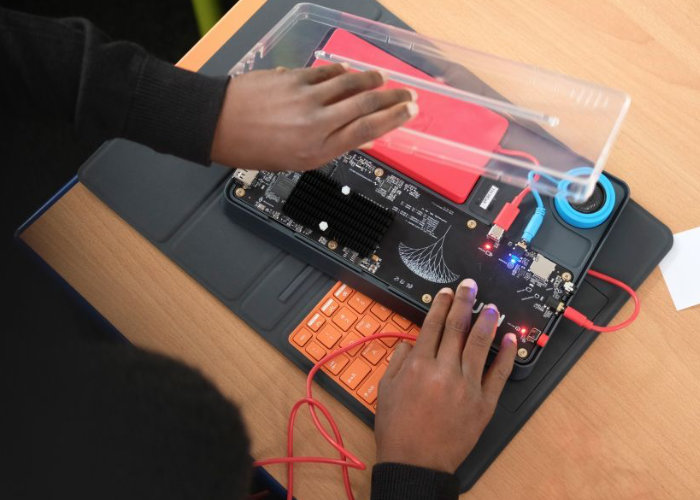 For more details and to place a preorder jump over to the official Kano website where the Windows 10 Kano PC is now available to preorder price to $299.99.