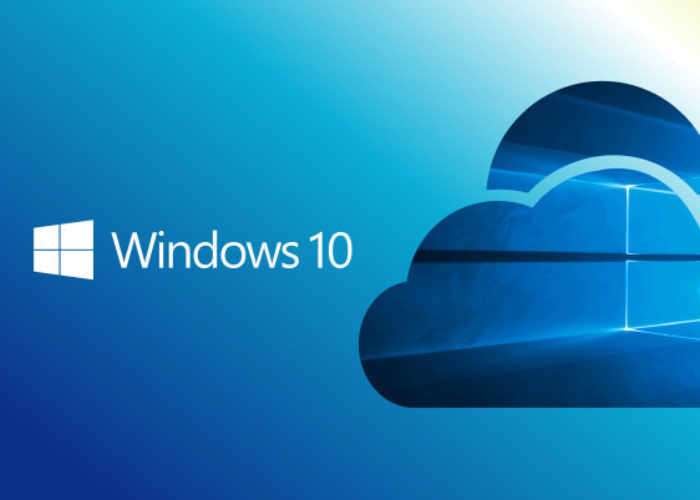 Details have been emerging this month of a new Microsoft Windows 10 Cloud operating system which is possibly currently under development, with possible indications in the latest preview build of Windows 10.

It seems that the new Windows Cloud is a spiritual successor to Windows RT, sources close to ZDNet’s Mary Jo Foley are to be believed. The team over at Windows Blog Italia say they have also been able to obtain a pre-release version of the new Windows Cloud operating system, which indicates there may be truth to Foley’s claims.

It has also been revealed that MSPowerUser has reported has reported that a leaked ISO of the new Microsoft Windows 10 Cloud operating system is also available, but is downloaded at your own risk. Brad Linder at Liliputing explains more about the discoveries from MSPowerUser :

The site confirms that the operating system looks virtually identical to the desktop version of Windows 10, but it can only run apps that are downloaded from the Windows Store.

But it does support Win32 apps that have been converted to Windows Store/Universal Windows Platform apps using Microsoft’s Project Centennial tools. Even apps which still use Win32 processes will work. They just need to be packaged as UWP apps for distribution through the Windows Store

It’s not entirely clear at this point if Windows 10 Cloud is designed to run exclusively on devices with ARM-based processors or if it’ll also work on computers with Intel or AMD chips. But it does seem likely that this is Microsoft’s answer to Google’s Chrome OS: a light-weight operating system that’s designed with security and ease-of-use in mind… and which cannot necessarily run legacy programs unless their converted into a compatible format first.