The latest Apple [AAPL] rumor surrounding Apple’s much rumored Tablet, is its name, with the guys over at Mac Rumors finding evidence of a domain name purchased by Apple back in 2007, the domain name is islate.com.

So could we finally have a name for the Apple Tablet, will it be called the iSlate? 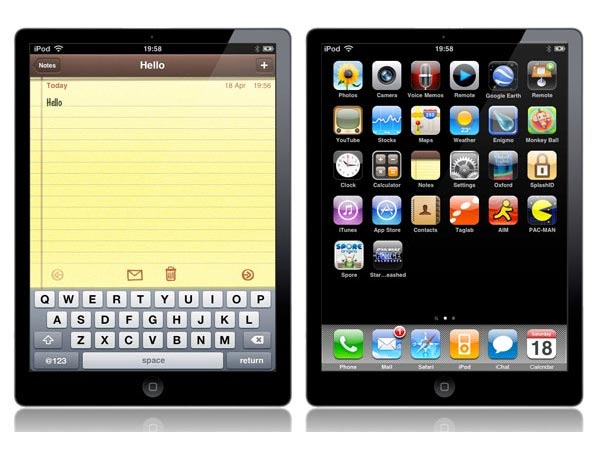 It certainly seems likely, and Apple has been  keeping the domain name almost as secret as their new tablet, there was a short time in 2007 when Apple appeared as the registered owner, as you can see in the picture below. 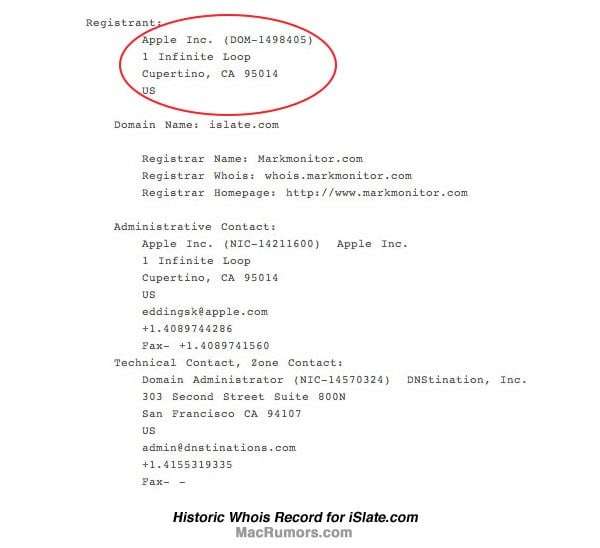 Lets hope we get some confirmation from Apple early in the New Year, the Apple Tablet rumors have been going on for quite some time, hopefully we will see an announcement from Apple in 2010.