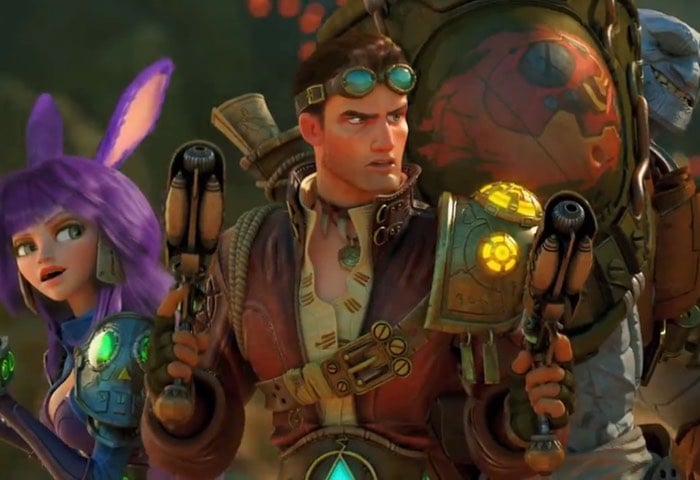 NCSoft has now officially made WildStar free-to-play on PC and is now accepting registrations via the official website which can be found at the link below.

To celebrate the change of subscriptions NCSoft have released a new trailer to provide those that have not already played the game and introduction into what they can expect.In an epic battle between the Exiles and the Dominions in the universe created by Carbine Studios.

Blast off for an epic adventure of galactic proportions! Choose a side and fight for control of Nexus, while uncovering the secrets of the hyper-advanced Eldan that disappeared from the planet long ago.

The game takes place in a fictional universe on the recently discovered planet of Nexus. The planet, once inhabited by a hyper-advanced race of aliens known as The Eldan who have all but disappeared, is fought over by two factions both hoping to control the concealed lost technology of Nexus.

The Dominion, an intergalactic empire forged by the Eldan with the goal of controlling the galaxy, and The Exiles, a group of refugees and outlaws who have all been driven from their respective homelands by The Dominion and have joined forces to fight them.

For more information on the new Wildstar game jump over to the official website for details via the link below.