WikiLeaks has been in the news a lot recently, after they leaked over 250,000 US cables, but where is all their data actually stored? Apparently in an ex nuclear bunker in Sweden that looks like something out of a James Bond movie.

The data is stored in the Pionen Data centre in Sweden, which used to be a bunker, it was re-designed as a data centre in 2008, by Swedish architect Albert France-Lanord, who wanted to give it the look of a James Bond set. 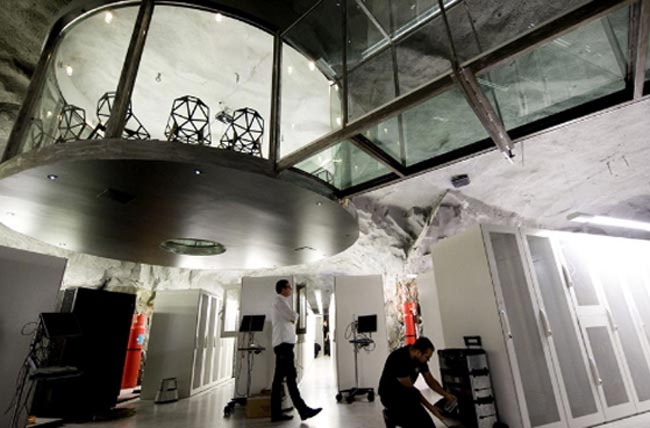 You can see lots more photos of this James Bond style data centre which is currently hosting all the controversial WikiLeaks data over at Switched, plus the BBC also has a video tour of it.