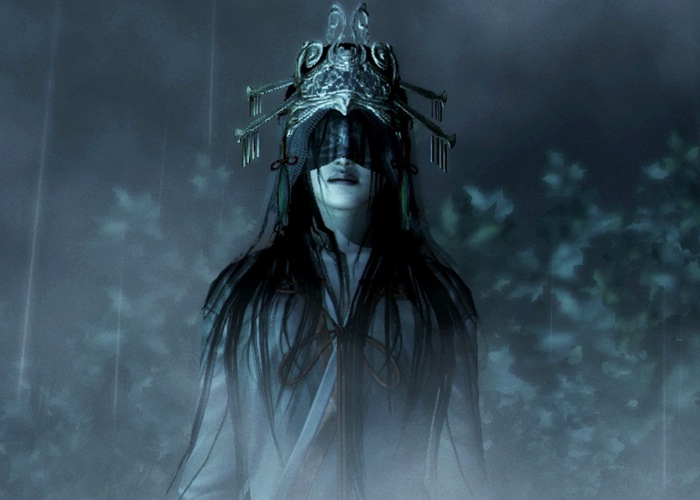 Wii U owners that enjoy a fright from a horror game are sure to enjoy this first trailer for the new and upcoming Wii U game Zero: Nuregarasu no Miko which is the latest in the Fatal Frame series.

The new Wii U game which translates as Fatal Frame: The Black Haired Shrine Maiden by Siliconera ,and will be launching in Japan later this year on September 27th 2014 and is played out around a cursed lakeside manor.

The Siliconera website explains that the concept of the new horror game comes from a “Japanese-style” horror, which will revolve around Japanese buildings, using cameras, and the fear of “getting wet”. Taking place on a mountain area that has a manor house, lakes a grave yards to explore.

Yuri Kozukata is the games main protagonist and since being a little girl has had the ability to bring those who’ve been “spirited away” to another realm and no longer visible, back to the regular world.

Another feature of the game is that the Wii U Gamepad will have a camera option that will show details that you would not normally see with your naked eye, as well as a weapon of some sort adding a new and innovative spin to the storyline.