Early this year it was rumoured that PDP was creating new Wii U GameCube Controllers for the upcoming Super Smash Bros game launching on the Nintendo Wii U console.

Now during E3 the new Wii U GameCube Controllers have been unveiled to the world allowing us to see the new design and layout your can expect to enjoy whilst playing Super Smash Bros.

The wired Wii U GameCube Controller officially named the “wired fight pad,” will be available in three different finishes either white, red or pink and are available with matching Wiimotes that are not created by PDP but official Nintendo products.

Unfortunately no information on pricing or worldwide availability has been released as yet but you can expect them to be available in time to enjoy Super Smash Bros.

The Super Smash Bro game will be launching on the Nintendo 3DS in Japan on September 13th 2014 and within the US on October 3rd 2014 and the Wii U version will be arriving sometime in the Q4 of this year. As soon as information comes to light we will keep you updated as always. 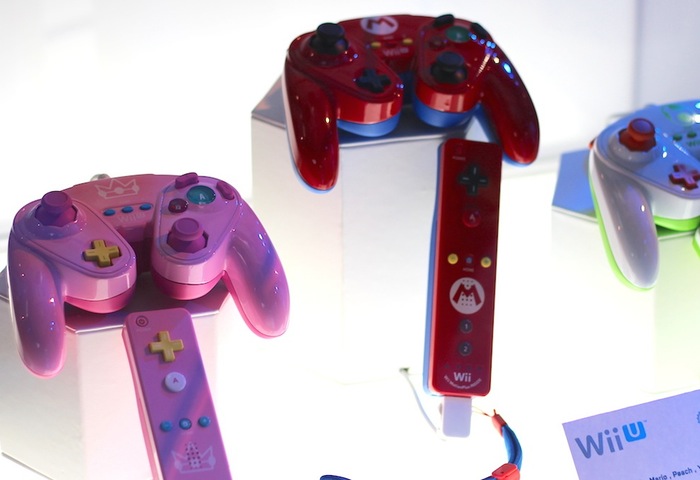