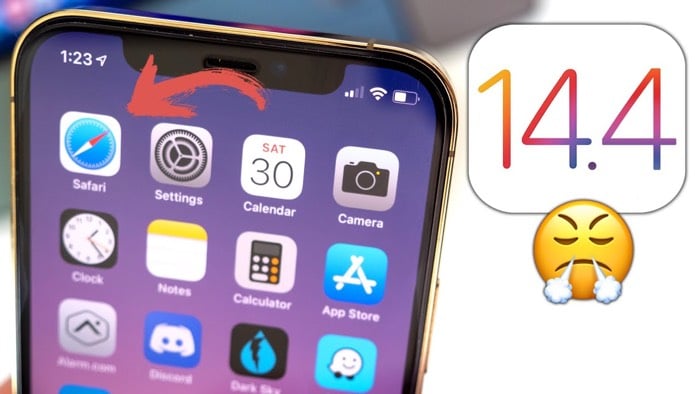 Apple’s iOS 14.4 software update is available for the iPhone and they also released iPadOS 14.4 for the iPad, we just saw a follow up video on the software and now we have a look at why you should update to the latest version.

The previous version of iOS 14.3 has some security vulnerabilities, so if you have not updated to iOS 14.4 as yet, it is recommended that you install the update.

The video below from Brandon Butch gives us a look at some of the new features in the latest update and also explains why it is a good idea to upgrade to the latest version.