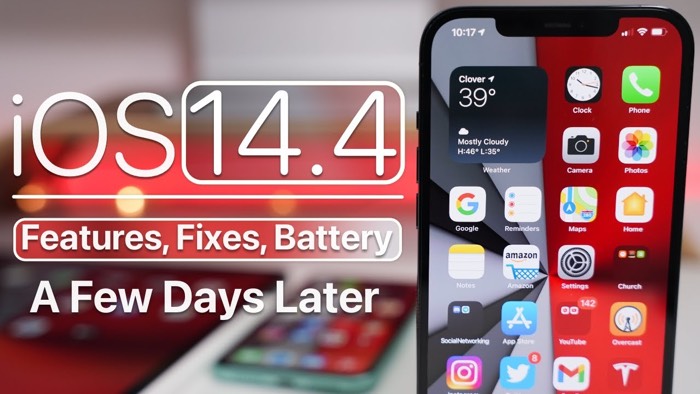 The new video from Zollotech gives us another look at the new iOS 14.4 software update and the changes that are in the software over the previous version.

As we can see from the video there are a number of new features in the latest version of Apple’s iOS, there are also a range of bug fixes and performance improvements. The update also comes with a range of security updates, so if you haven’t updated as yet it would be an idea to install the update.

You can install the latest version of Apple’s iOS on your iPhone or iPad by going to Settings > General > Software update.