According to a recent report by The Verge, Microsoft will release a white Xbox One console later this year, at the moment the device is only available to Microsoft employees. 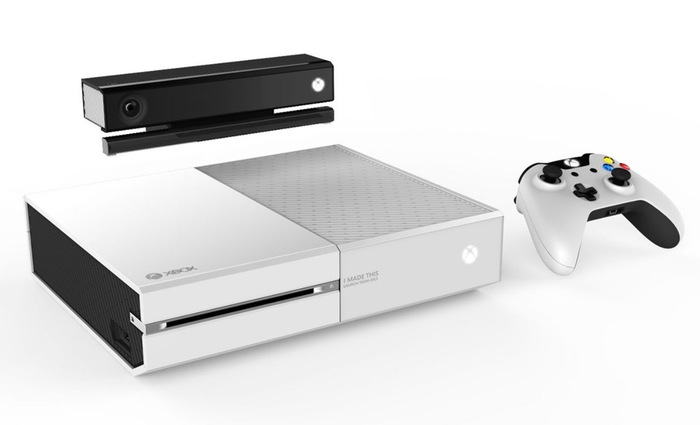 We also have some details on the next Xbox One update, this will apparently land in March, and will be the first major update to the Xbox One dashboard.

The rumored Xbox One update will apparently bring a wide range of new features and improvements to the Xbox One console.

As yet we do not know what will be included in the next Xbox One update, as soon as we get some more information, we will let you guys know.