With the final arrival of Apple’s white iPhone in stores, or rather on the web. Google have also created a white smartphone but have taken the white theme a little further on their Android phone and added white to the back of their Nexua S smartphone, leaving the front noir.

The two-tone Google Nexus S might be accompanied by a few other different colour matches, including a silver and black version, which was spotted making an appearance on European retailers’ listings a couple of weeks ago. 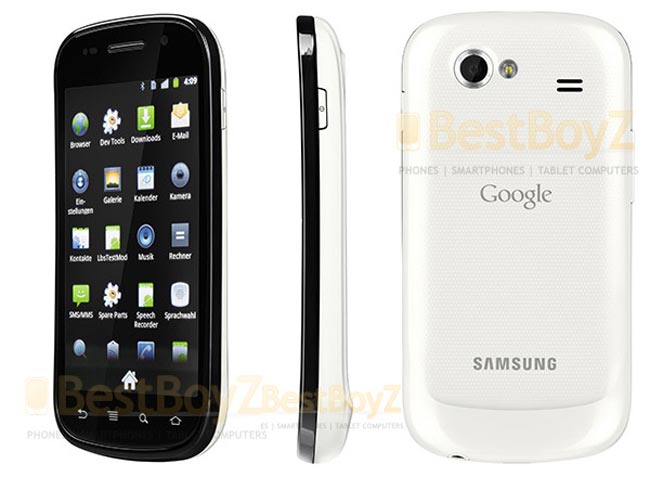 However the new two-tone range doen’t seem to have been officially launched by Google at the moment and there are no details on prices or when these new smartphones will be available to purchase. But as always we will keep your posted if anything comes to light.