Samsung recently announced the new white Galaxy Nexus, and the device is due to go on sale next Monday on the 13th of February, but it would appear that some online retailer have already started shipping out the device to their customers.

The white Samsung Galaxy Nexus shares the same specifications as the original Galaxy Nexus, with a 4.65 inch HD display which features a resolution of 1280 x 720 pixels. 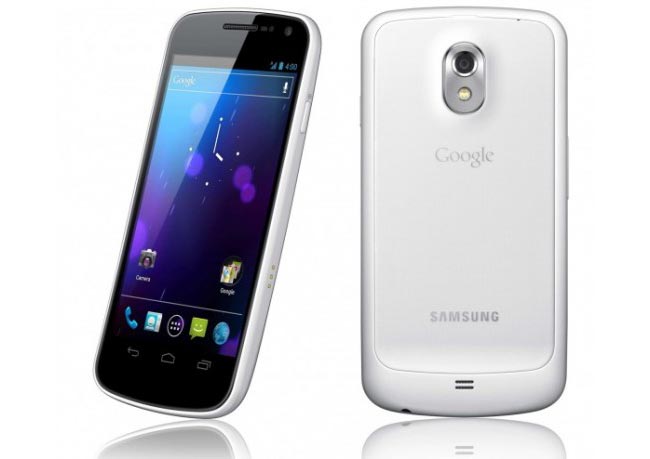 Processing on the Samsung Galaxy Nexus is provided by a dual core 1.5GHz processor and it also features 1GB of RAM, plus two cameras for video chat and recording video and taking photos.

On the front of the Galaxy Nexus there is a 1.3 megapixel camera, and on the back their is an advanced 5 megapixel camera which is capable of recording full high definition video in 1080p.

We recently got our hands on Samsung’s new Android 4.0 Ice Cream sandwich smartphone, have a look at our Samsung Galaxy Nexus review to see what we thought of the device.