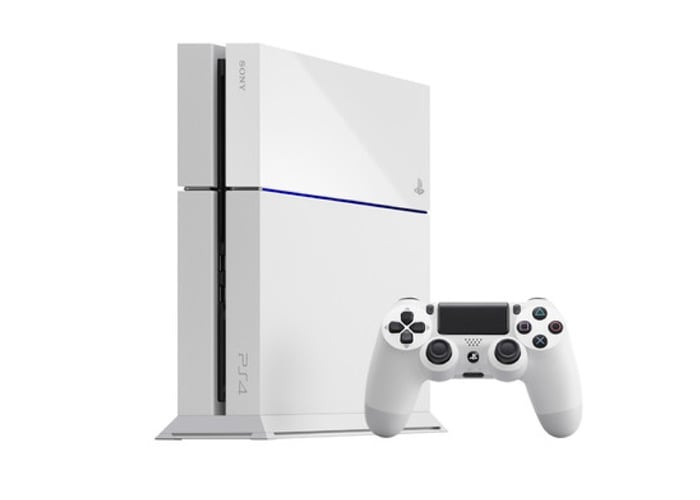 After being first spotted over on the Amazon website as a listing Sony has today confirmed that their next generation standalone white PlayStation 4 games console will be arriving in the UK later this week on Friday, October 17th 2014.

Amazon is currently listing the standalone white PS4 console priced at £351.86, which was only previously available to purchase within bundles that included the new Destiny and DriveClub games.

As you would expect the hardware underneath the white PS4 casing is identical to that of the original black PlayStation 4 which was launched by Sony late last year. To re-cap the PS4 is equipped with 8-cores of AMD Jaguar processing power supported by 8GB of GDDR5 RAM and next generation AMD Radeon graphics.

The original PlayStation 4 console launched back in November 15th 2013 in the US and slightly later throughout Europe on November 29th 2013 and was originally priced at $399, €399, and £349 depending on your location when it launched. The black PS4 is now available to purchase from the likes of Amazon for around £329. 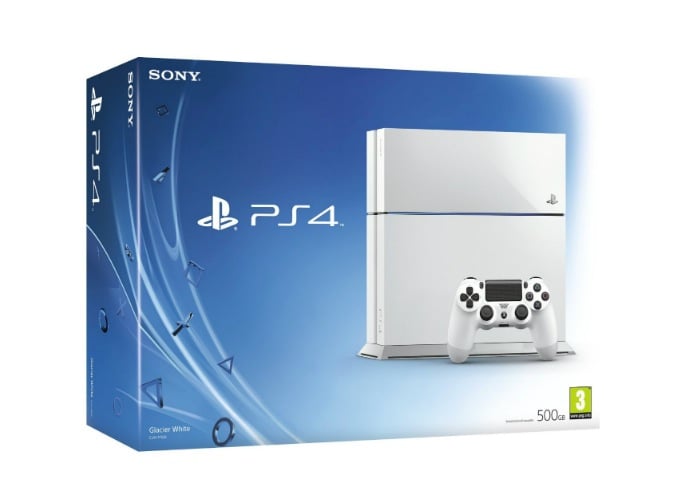