One of those is the BlackBerry Z10, we saw some leaked press shots of the device last week, and now we have a couple more, courtesy of @evleaks, which also show the white version of the Z10. 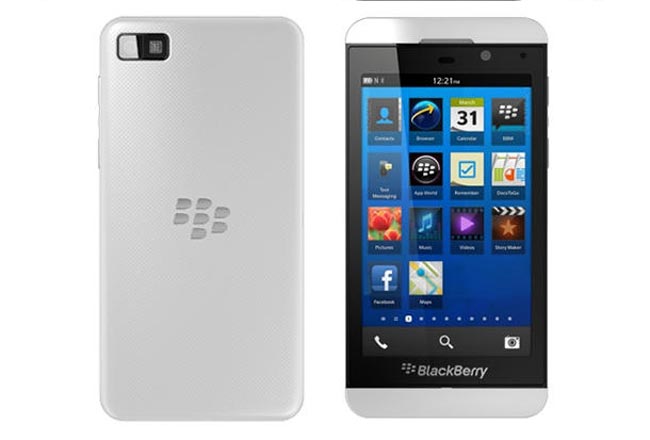 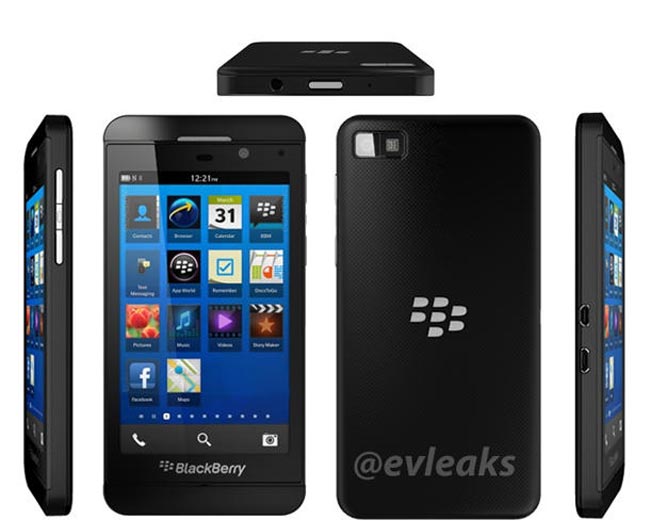 We should have more details on the new BlackBerry Z100 later this week, as well as some more information on the new QWERTY BlackBerry X10, when both devices get official.