We have already seen a number of photos of RIM’s new BlackBerry Z10 smartphone, and now we have a couple of press photos of the handset which were posted on Twitter via @evleaks. 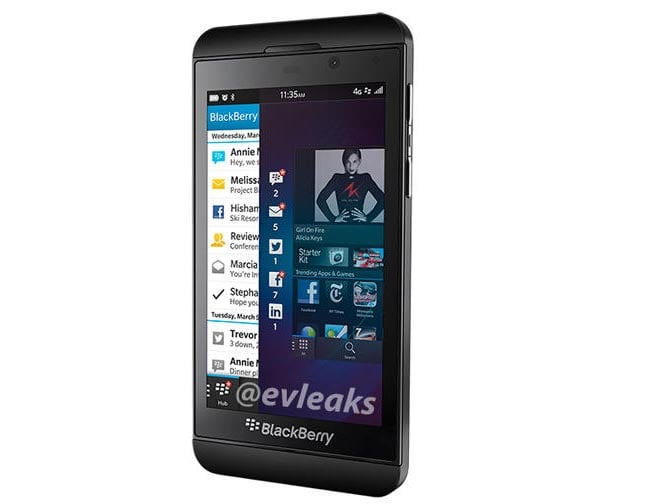 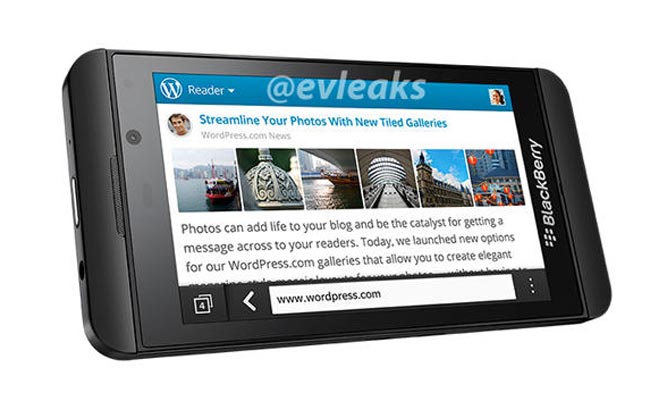