It has been reported this week that the recently acquired WhatsApp that was purchased by Facebook for a cool $16 billion, is currently developing features that will add voice calling to the smartphone application very soon.

The information has been leaked by the company that translates the Hindi language, whi revealed the receipt of new translation requests this past week, according to the Windows Phone Central website, which revealed text string that indicated the new incoming voice calling features. 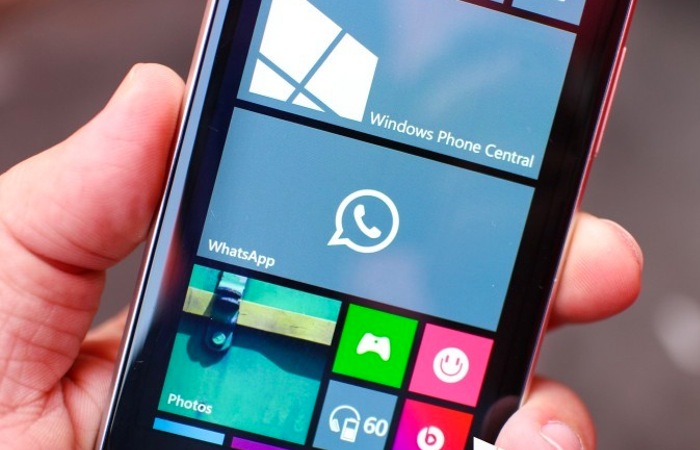 Strings in the translation documents include “Hang up,” “Incoming call,” and “Outgoing call.” The Windows Phone Central website explained :

“At MWC, Koum had specified that voice services would first come to Android and iOS this spring, with Windows Phone and BlackBerry to follow suit. So, it might be a while before Windows Phone users can experience the new feature. WhatsApp leads the instant messaging space, but would compete in voice-calling with Skype, a signature service for Windows Phone devices, and services like Viber. “

As you can imagine at the moment no official statement has been made about the new WhatsApp voice calling functionality but as soon as anything is mentioned or officially released we will keep you updated as always.