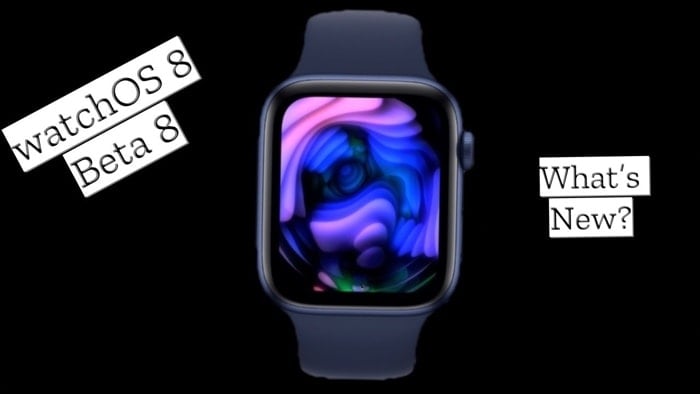 The new watchOS 8 beta 8 software brings some new features and updates to the Apple Watch. Now we have a video from Half Man Half Tech that gives us a look at the new beta of watchOS 8, kets find out what’s new.

As soon as we get some information on the exact release date of the watchOS 8 and iOS 15 software updates, we will let you know.