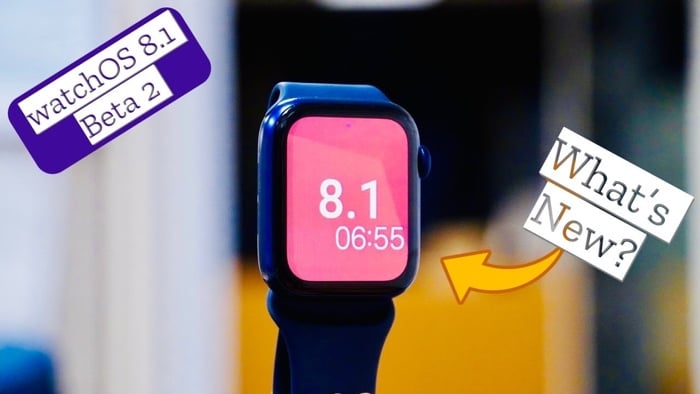 The watchOS 8.1 Beta software has been made available to both developers and also public beta testers, the video below from Half Man Half Tech gives us a look at what is new.

As we can see from the video the new watchOS 8.1 beta 2 mainly comes with a range of bug fixes and performance improvements.

There are also some new features in this beta of Apple’s watchOS 8.1 software, this includes a new now playing screen for videos.

The update also fixes the recently discovered bug with the iPhone 13 where you use your Apple Watch to unlock your iPhone. This feature would not work in iOS 15 with the Apple Watch, this has now been restored in the watchOS 8.1 beta 2 update.

As soon as we get some details as when the watchOS 8.1 and iOS 15 updates will land, we will let you know.