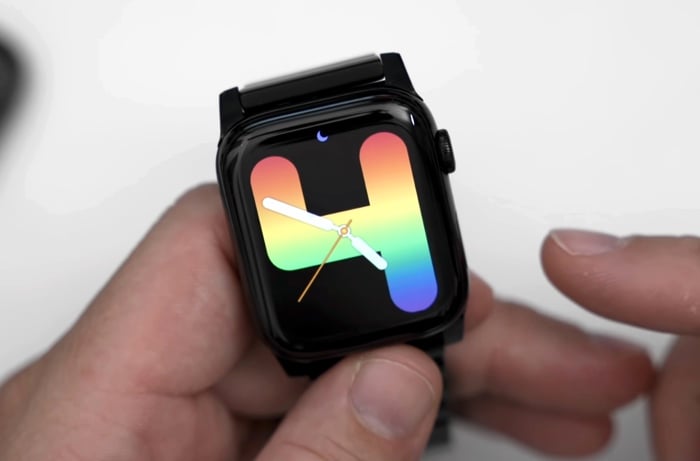 Apple recently released their new watchOS 6.2.5 for the apple Watch and now we get to have a look at the software in a new video from Zollotech.

In the video below we we get to find out what is new in the latest version of Apple’s watchOS, it mainly comes with some bug fixes and performance improvements.

As we can see from the video the latest version of Apple’s watchOS comes with some new watch faces, it also comes with ECG support for Saudi Arabia.

The new watchOS 6.2.5 software is now available to download, you can install the update on your device from the Apple Watch app on your iPhone.

Apple also released iOS 13.5 Gold Master to developers, this is the final version of the iOS software that will be released to everyone. We are expecting this to either land some time this week or early next week.