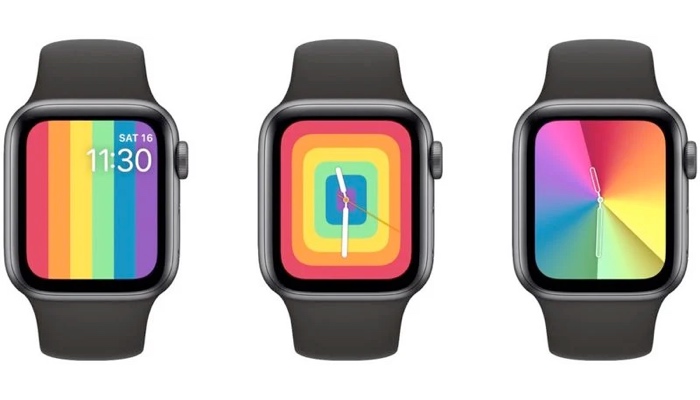 As well as releasing the new iOS 13.5 GM, Apple has also released a new software update for the Apple Watch, watchOS 6.2.5.

This is not a beta like the iOS release, this is the final version of the software and it is now available to download for the Apple Watch.

The new watchOS 6.2.5 software brings some new features to the Apple Watch, it also comes with some bug fixes and performance improvements.

You can download the new watchOS 6.2.5 software update for your Apple Watch from the Apple Watch app on your iPhone.