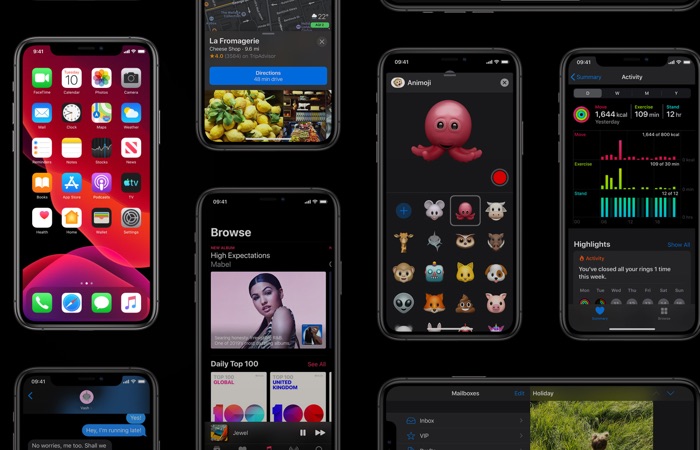 Apple has released iOS 13.5 GM to developers, this is the final developer version of the software before it is released to everyone. We has the fourth beta of the OS just under two weeks ago.

Assuming there are no issues with the iOS 13.5 Gold Master, then this is the version that Apple will be releasing to the iPhone and iPad some time soon, we suspect Apple want to get this release to everyone as soon as possible.

The iOS 13.5 GM comes with a range of bug fixes and performance improvements, it also comes with Apple’s COVID-19 exposure logging feature. This uses the exposure notification API which was developed by both Apple and Google.

There are also changes to Face ID and it makes it easier to unlock your iPhone with a passcode when you are wearing a face mask. There are also some changes to Group FaceTime that allows you to stop the tile of the person speaking becoming larger.

As yet we do not have a release date for iOS 13.5, although we suspect Apple will either release it some time this week or early next week, as soon a we get some more details about when it will be available, we will let you guys know.