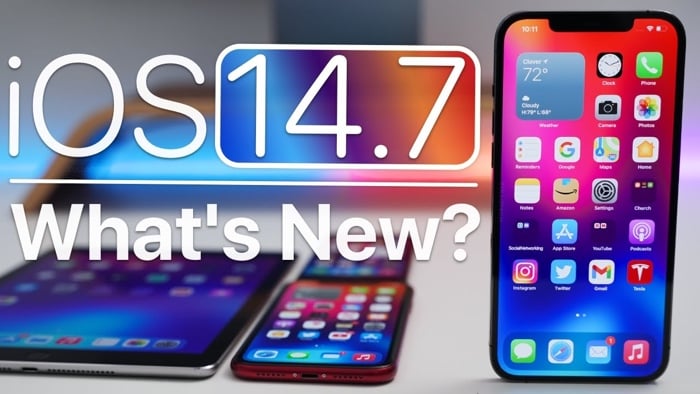 Apple has now released the iOS 14.7 software update for the iPhone, the update mainly comes with a range of bug fixes and performance improvements.

It also comes with some new features and the video below from Zollotech gives us a look at what is new in the latest update.

As we can see from the video there are a number of new features in the new iOS 14.7 software update, the software is now available to download for your iPhone. You can install the update by going to Settings > General > Software Update on your device.

This update adds in support for the new MagSafe Battery Pack for the iPhone 12 range of smartphones, there are also some updates for the Apple Card Family . Plus there is an update for the HomePod that lets you set timers direct on your iPhone.

As we mentioned earlier there appears to be a bug that could stop you unlocking your Apple Watch which is paired with an iPhone with Touch ID. Apple will be releasing a software update to fix this later on.

Apple has yet to release the iPadOS 14.7 software update for the iPad, this is odd as Apple normally releases the iOS and iPadOS software updates at the same time.