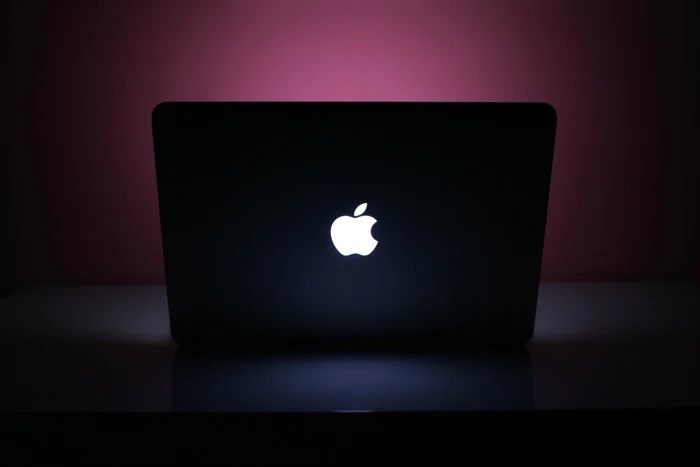 Yesterday Apple released their new macOS Catalina 10.15.5 software update for the Mac and now we get to have a look at the latest version of macOS in a new video.

The video below from Zollotech gives us a look at the new macOS Catalina OS and some of its features, the update includes a range of new features, bug fixes and performance improvements.

As we can see from the video, one of the major new features in the latest version of macOS is the new Battery Health feature, this works in a similar way to the one on the iPhone.

The update also comes with some changes to FaceTime, you can now turn off the feature that makes the person speaking in group calls more prominent than the other people in the call.