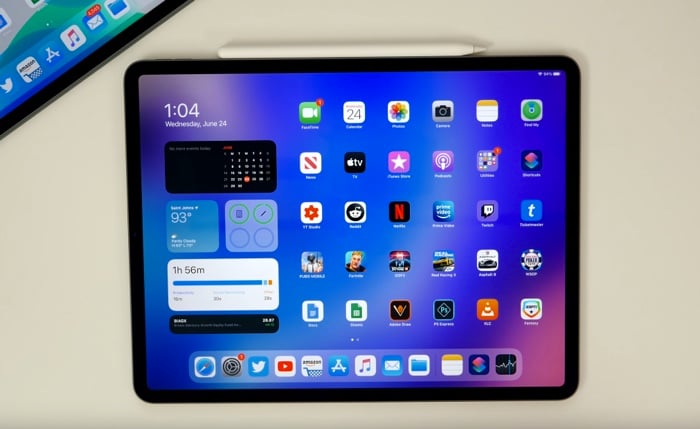 We have already seen a number of videos of the new iOS 14 for the iPhone and now we get to have a good look at what is coming to the iPad with iPadOS 14.

The video below from Brandon Butch gives us a look at some of the new key features that will be available on the iPad in this software update.

As we can see from the video there are some great new features like the new Scribble feature for the Apple Pencil and more coming to the iPad in this update.

Apple are going to be releasing this update later this year, it should land around the same time as the iPhone 12 and iOS 14, so we are expecting it to be released in either September or October, as soon as we get some more information on the release date we will let you know.