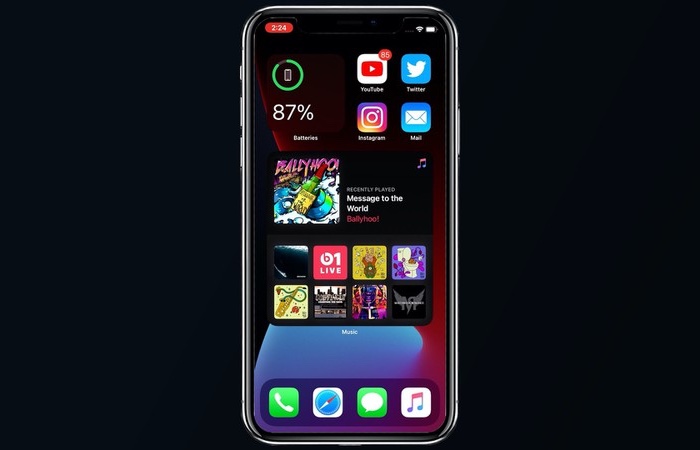 Apple’ released their first beta of iOS 14 earlier this week, we already had a look at the OS in one video and now we have another.

The new video from MacRumors gives us a good look at what is coming to the iPhone with Apple’s next generation OS.

As we can see from the video there are a number of new features in iOS 14 including widgets on the home screen and more. There are also some major update for Siri, it is designed to be smarter and will be able to access more data sources than before.

Apple are expected to launch their iOS 14 software along with the iPhone 12 later this year, we are expecting it to happen in either September or October.