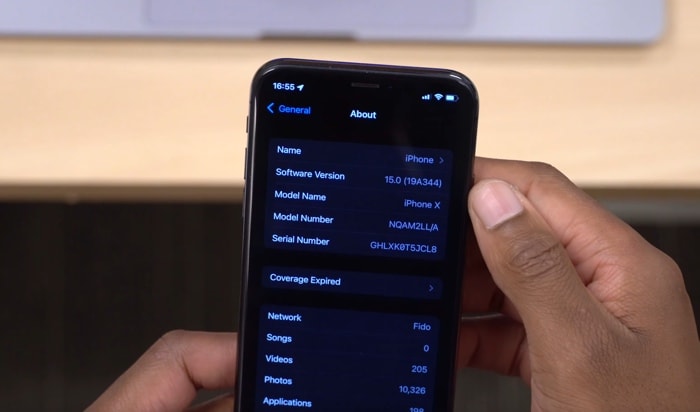 Earlier today we got to see a speed test of the new iOS 15 RC or Release Candidate and now we get to find out what is new in the software.

Apple released the iOS 15 RC earlier this week and the software will be released to everyone next week, the Release Candidate is basically the version that will land next week.

Apple’s iOS 15 and iPadOS 15 brings a wide range of new features to the iPhone and iPad, this includes updates to many of the existing apps plus some new features. This will include a new

Apple’s iOS 15 software is coming next Monday the 20th of September and we will have more details about the software then.