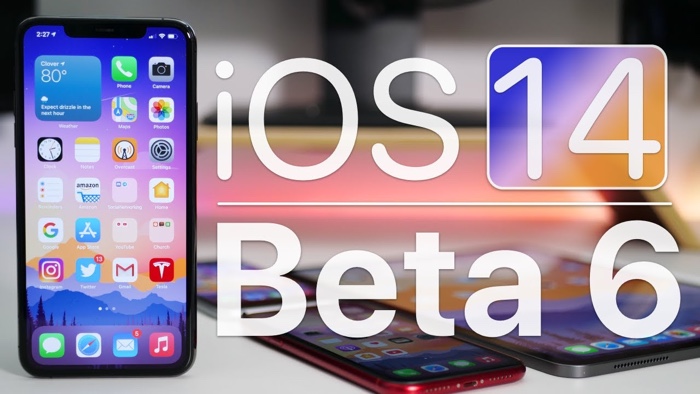 Now we have a video from Zollotech which gives us a look at what is new in the iOS 14 beta 6 and iPadOS 14 beta 6.

This update landed seven days after the last update, all previous betas had been every two weeks, so Apple may now have switched to weekly betas of iOS 14.

As we can see from the video there are a number of new features on the iPhone and iPad in the latest beta of iOS 14.

Apple normally releases its annual major iOS update some time in September along with the new iPhones.