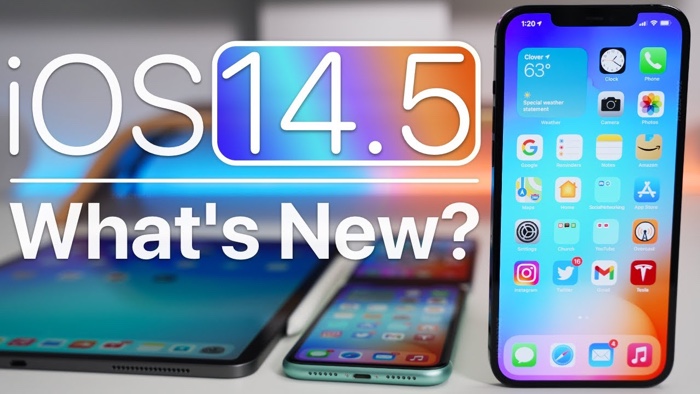 The iPadOS 14.5 and iOS 14.5 software updates were released yesterday, this is a large update with lots of new features.

The video below from Zollotech gives us a good look at all of the new features and changes that have arrived with the release of iOS 14.5

As we can see from the video there are a lot of new features in the iOS 14.5 software update, this includes some major changes for privacy and also the way apps deal with privacy. You will now be alerted if an app is tracking you and you can turn this tracking off.

There are also a range of other features including the ability to use your Apple Watch to unlock your iPhone when you are wearing a face mask.

The update also includes support for Apple AirTag, some new Emoji, changes to Apple Music, Siri and much more.