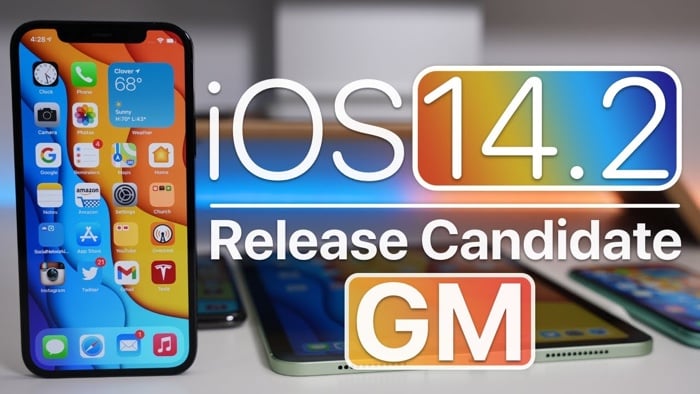 This is basically the same as the final version that everyone will get, unless any significant bugs aree found in it prior to release.

We previously saw a speed test of the new iOS 14.2 Release Candidate and now we get to find out what is new in this final beta of iOS 14.2 in a new video from Zollotech.

The new iOS 14.2 brings some new features to the iPhone and iPadOS 14.2 will also land at the same time on the iPad.

Apple are expected to release their iOS 14.2 software at the same time as the new iPhone 12 Pro Max and iPhone 12 Mini, pre-orders of the handsets start this Friday and they will launch the following Friday. So we are probably looking at next week for the release of iOS 14.2