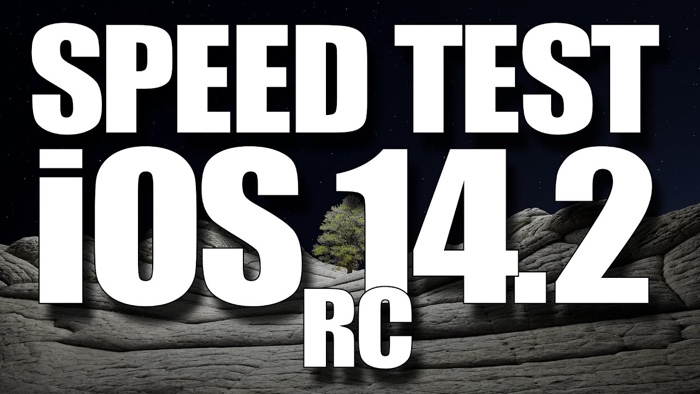 Now we get to find out if there are any speed improvements in this new version of Apple’s iOS 14.2 in a new video from iAppleBytes.

As we can see from the video there are no real speed improvements in the new iOS 14.2 software over the current iOS 14.1 software in either the boot up times or in the apps.

We are e4xpecting iOS 14.2 to land some time soon, it should be released just before or at the same time as the new iPhone 12 Max Pro and the iPhone 12 Mini, these devices are up for pre-order on the 6th of November and will launch on the 13th of November.