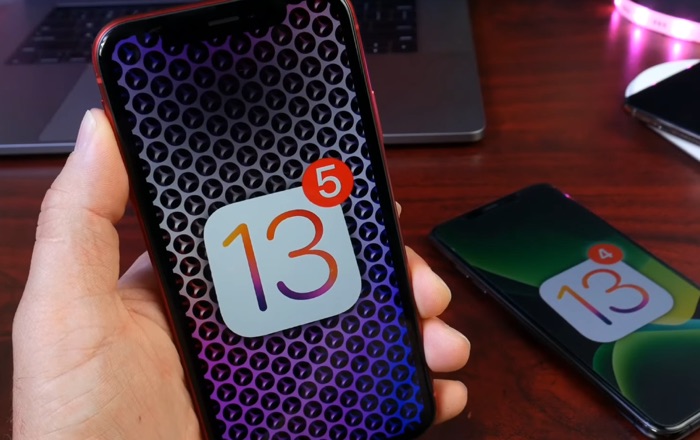 The new iOS 13 beta 5 software is now here, we just saw a speed test video of the software and now we have another video, this one give us a look at what is new in the latest beta.

The video below from iDeviceHelp gives us a look at some of the new features that Apple has added to their latest developer beta of iOS 13.

This is getting pretty close to the final version of iOS 13, we are expecting either one of two more betas before Apple releases the final version of the software. Apple is going to release iOS 13 some time in September along with the new iPhones, as yet we do not know exactly when it will be release, as soon as we get some more details, we will let you guys know.