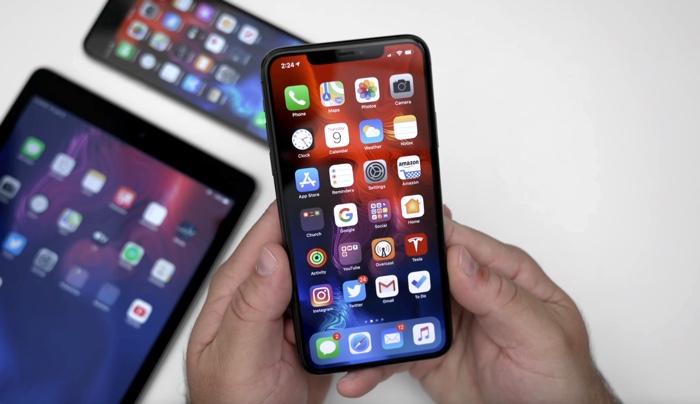 Apple just released their new iOS 13.6 beta 2, the name of the beta was changed from iOS 13.5.5 and it is available for both developers and public beta testers.

Now we have a great video from Zollotech which gives us a look at what is new in the latest beta of iOS 13.6.

As we can see from the video there are a number of new features in the second beta of iOS 13.6, including some changes to automatic updates. You can now choose to automatically download and install updates.

There are also some new features in the Health App which now comes with a symptoms section where you can record any health issues.

Apple are expected to release their new iOS 13.6 software update some time in early July, as soon as we get some more details on the update, we will let you guys know.