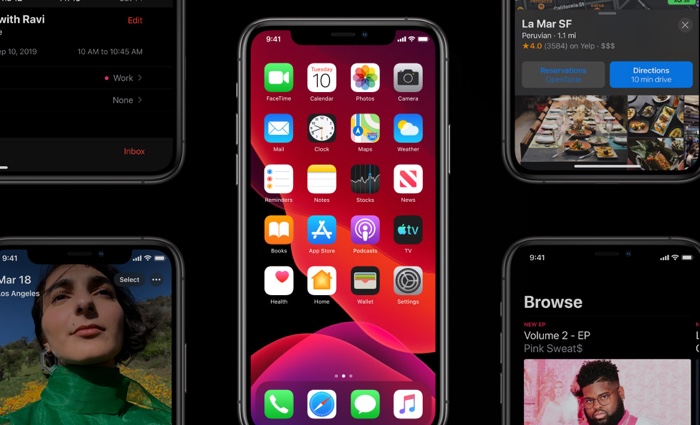 Last week Apple released the first beta of iOS 13.5.5 and now they have released the second beta although the name has been changed to iOS 13.6 beta 2.

The new iOS 13.6 beta 2 is now available for both developers and also members of Apple’s public beta testing program. If you want to try it out and are not a developer you will need to sign up for the beta program, you can find out more details about this here.

The update comes with a range of bug fixes and performance improvements, there are also some new features in the software.

One of the new features is Apple News+ Audio which is a new feature coming to Apple’s premium version of Apple News. This is bring audio versions of some stories to Apple News.

There is also expected to be a new feature for Apple’s Magic Keyboard and other keyboards which will allow you to change the key brightness on these keyboards.

As this is only the second beta of iOS 13.6 it will be a while before the final version of the software lands, we are expecting this to happen some time in early July.

As soon as we get some more details about any other new features coming to the iPhone and iPad with iOS 13.6 and also details on its release date, we will let you guys know.