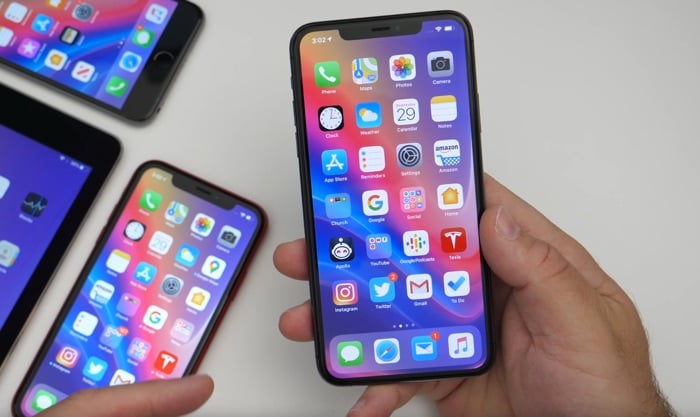 Apple released their iOS 13.5 beta 3 software yesterday, it comes with the exposure notification API so health providers can use it for contract tracing for COVID-19.

The name of the software was changed by Apple, the last beta we had was iOS 13.4.5, this is now known as iOS 13.5. The video below from Zollotech gives us a look at the changes, bug fixes, performance improvements and new features that are included in the latest beta of iOS.

As we can see from the video there are a number of new features in the new beta of iOS 13.5, including changes to Face ID to make it more usable when you are wearing a face mask.

This is the third beta in the series so it will be a little while before the final version of iOS 13.5 is released, we are expecting this to happen some time next month. As soon as we get some more information on its release date, we will let you guys know.