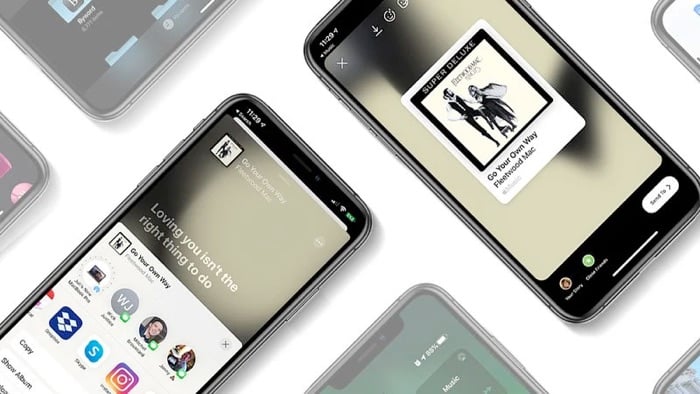 The iOS 13.5 beta 3 software has been released to both developers and also member of Apple’s public beta testing program.

The reason that the name has been changed from iOS 13.4.5 to iOS 13.5 is because Apple has introduced an API change which has support for its exposure notification platform which has a different SDK than iOS 13.4.

This exposure notification AI is designed to help health authorities develop their contract tracing apps for tracking of the COVID-19 virus that is affecting us all around the world at the moment. There are also some changes to Apple’s Face ID which makes it easier to unlock your device if you are wearing a face mask.

The new iOS 13.5 beta 3 also comes with the same new features that we saw in the previous beta versions, this includes the ability to share Apple Music to Instagram stories and more.

The update also comes with a range of bug fixes and performance improvements, this includes issues with personal hotshots and VPN’s. We are expecting Apple to release the final version of iOS 13.5 some time next month, as soon as we get some details on a release date, we will let you guys know.