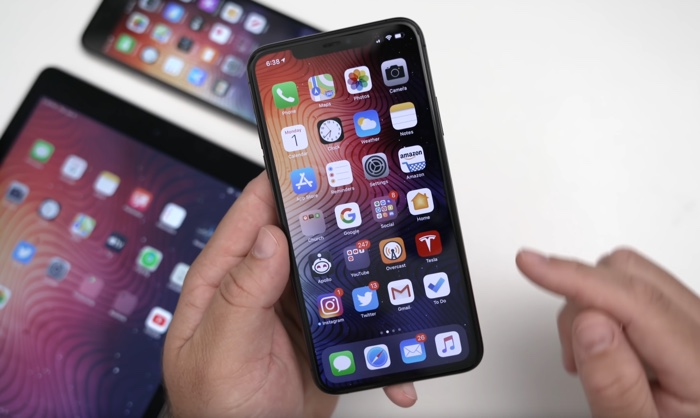 Now we get to have a look at what is new in the iOS 13.5.5 Beta 1 software update in a new video from Zollotech, lets find out what has changed in this new beta.

As we can see from the video there are some new features in this update including some changes to Apple News. This includes the ability for Apple News to read news headlines to you.

There also appears to be references to the new Apple Car Key feature which will allow you to use your iPhone as a Car Key to unlock and lock your car and also to start it. It is not clear exactly when this feature will be launched, it has been referenced in betas for a while now.

As this is the first beta in the series it will be a while before the final version of iOS 13.5.5 beta 1 is released, as soon as we get some details on when it will land, we will let you guys know.