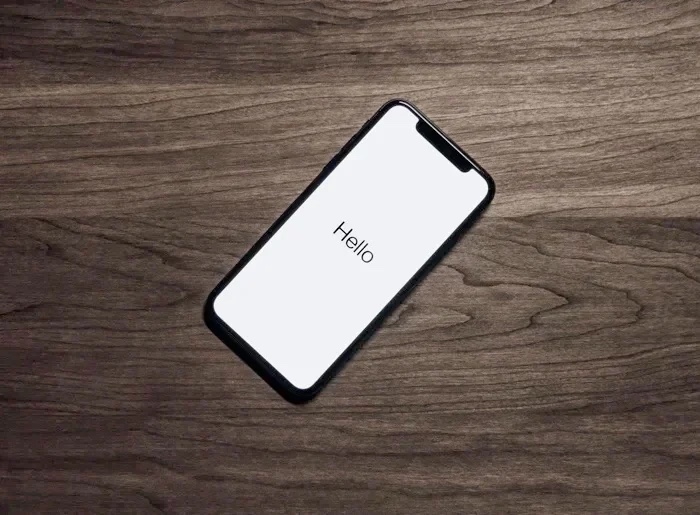 The iOS 13.5.1 comes with some bug fixes and performance improvements, it apparently also fixes the vulnerability that was used for the Unc0ver jailbreak.

Apple’s release notes apparently refer to the security vulnerability that was used for the Unc0ver jailbreak tool.

This tool worked on all versions of iOS from iOS 11 up until the recent iOS 13.5, it is not clear as yet what has happened to the jailbreak, but we presume it no longer works if Apple says it has fixed it. You can install the new iOS 13.5.1 software update on your iPhone or iPad by going to Settings > General > Software update on your device.