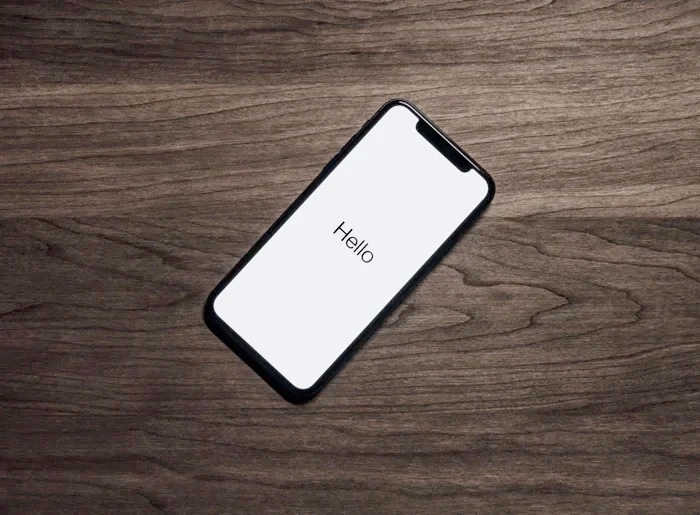 Apple only released their iOS 13.5 software update last week and now jailbreaking group Unc0ver have released a new tool that can jailbreak the OS.

according to a recent report by wired, this new jailbreaking tool will work on all versions of Apple’s iOS from iOS 11 to iOS 13.5.

According to Unc0ver this new tool is apparently stable and will not drain any battery like and it will not cause any issues with Apple’s services like Apple Pay, iCloud and iMessage.

The jailbroken OS also apparently preserves Apple’s user data protection and does not cause any issues with Apple’s security. You can see a statement that was given to Wired below.

“This jailbreak basically just adds exceptions to the existing rules,” Unc0ver’s lead developer, who goes by Pwn20wnd, told WIRED. “It only enables reading new jailbreak files and parts of the file system that contain no user data.”

The jailbreak apparently uses a zero day vulnerability and you can find out more information about it at the link below.