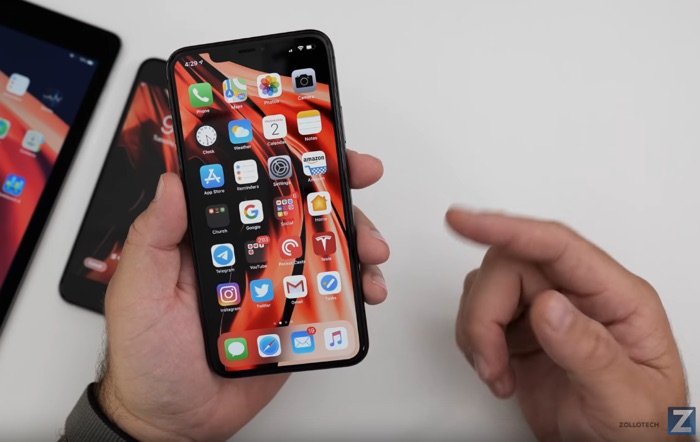 Apple recently released their new iOS 13.2 beta 1, we have already seen some speed tests of the software and now we get to find out what changes are coming to the iPhone in iOS 13.2.

In the video below from Zollotech we get to find out what new features and changes Apple have included in this new software.

As we can see from the video there are a few new features coming to the iPhone with iOS 13.2. The software also revealed a new icon for some new AirPods which Apple may make official at a press event later this month along with some new iPads and some new Macs.

We are expecting Apple to release their new iOS 13.2 software either around the end of October or around the start of November. As soon as we get some details on the release date, we will let you guys know.