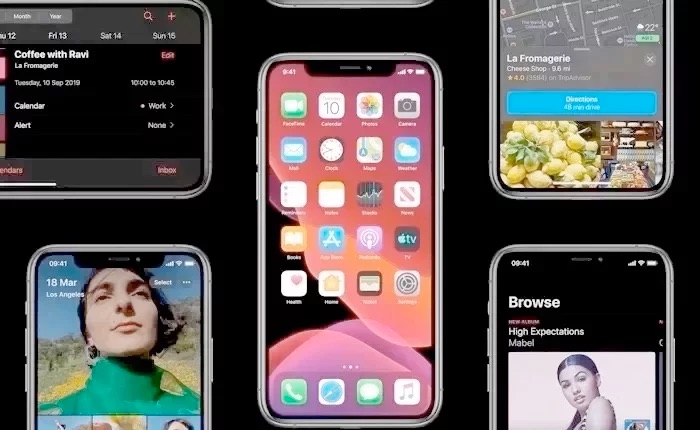 Apple has released a new beta of iOS, iOS 13.2 beta 1 the release comes after a number of new updates over the last week to fix various bugs in iOS 13.

The new iOS 13.2 beta 1 software comes with a range of performance improvements and also bug fixes, it also includes some new features.

Included in the new beta is an announce Messages with Siri feature that will get Siri to read out your messages without having to unlock your device. This will work with second generation AirPods and also some beats headphones.

There is also a new research option in privacy settings, this is for Apple’s Research App which has yet to be released, it should land around the same time as iOS 13.2.

As this is only the first beta of iOS 13.2, it will be a little while before the software is released to everyone, we suspect it will land around the end of the month or early next month.