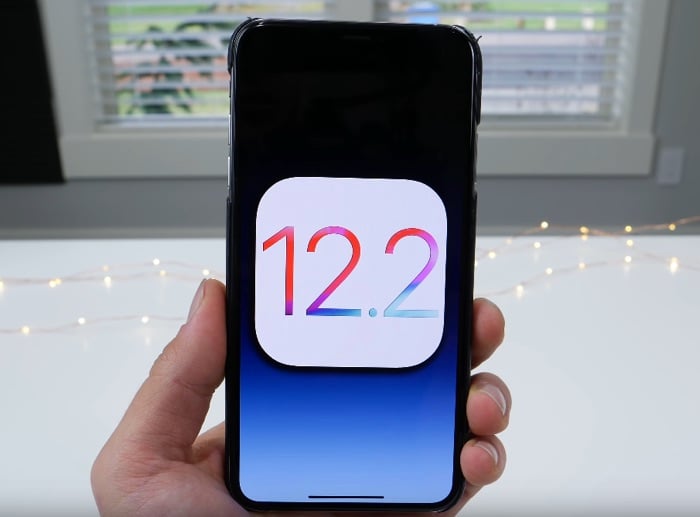 Apple’s new iOS 12.2 beta 1 software has been released and it brings a range of new features to Apple’s devices.

EverythingApplePro have put together a great video showing us all of the new features that have been released in iOS 12.2 beta 1.

As we can see from the video the new iOS 12.1 adds support for Apple News in Canada, it also brings HomeKit TV support, Home Controls for TVs, a newly designed TV remote and much more.

As this is the first beta of iOS 12.2 it will be a little while before the software is released to everyone, we suspect it will launch some time before the end of February.