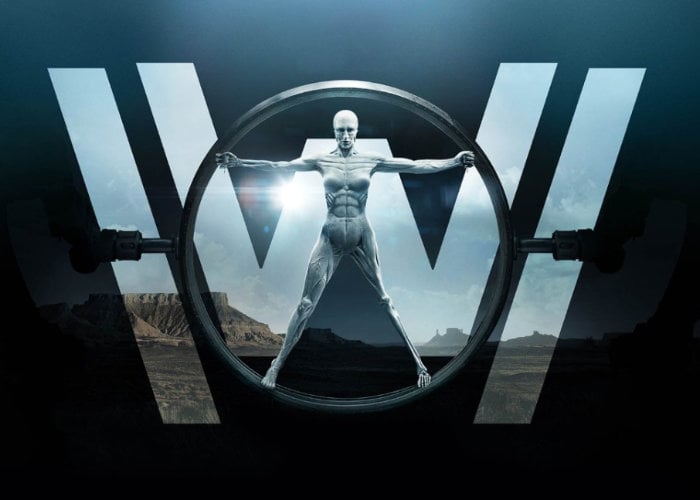 Over the weekend HBO has released a new teaser trailer for the upcoming Westworld Season 3 premiering in the first quarter of 2020. The third season will consist of eight episodes and takes place immediately after the events of season two. After taking on board feedback from viewers of season 2 creator Jonathan Nolan explains a little more about what you can expect from the storyline. ”This season is a little less of a guessing game and more of an experience with the hosts finally getting to meet their makers.”

Westworld is a dark odyssey about the dawn of artificial consciousness and the birth of a new form of life on Earth. Created for television and executive produced by Jonathan Nolan & Lisa Joy; executive producers, J.J. Abrams, Athena Wickham, Richard J. Lewis, Ben Stephenson. Based on the film written by Michael Crichton. Kilter Films and Bad Robot Productions in association with Warner Bros.

As soon as HBO confirms a release date we will keep you up to speed as always. But in the meantime enjoy the trailers below to whet your appetite for the third season of the Westworld science fiction TV series.