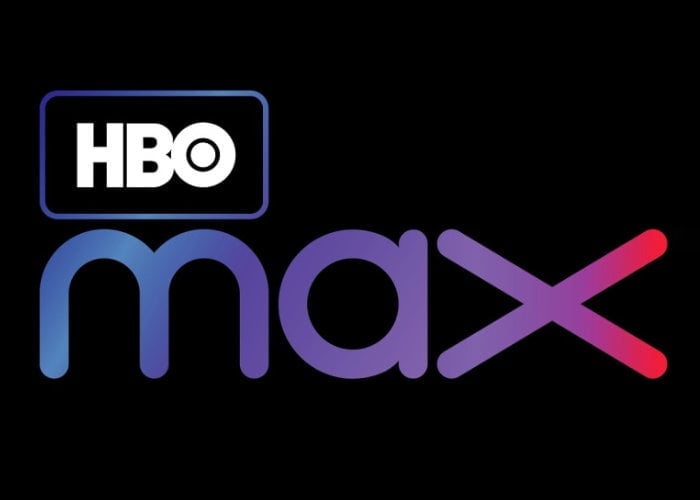 WarnerMedia has confirmed a launch date for the HBO Max streaming service announcing that it will be available to watch during May 2020 in the US and will be priced at $14.99 per month. Existing subscribers of HBO Now will automatically gain free access to the HBO Max service.

When compared to other streaming services such as Netflix’s standard package $12.99 for two streams, Hulu at $5.99 with adverts and $11.99 without advertising as well as the new Disney+ launching next month for $6.99 and the highly anticipated Apple TV+ service launching for $4.99, HBO Max seems to have a very high price.

By 2025 HBO Max is planned to have 75 to 90 million subscribers including 50 million in the US although those figures do include the existing HBO subscriber base currently at around 34 million in the US during 2019. Unlike HBO Now, Max will cover a wider range of content including CNN, TCM, TNT, Cartoon Network, and even the young DC Universe. Check out the announcement trailer below to learn more about what you can expect from the new HBO Max streaming service launching during May 2020.