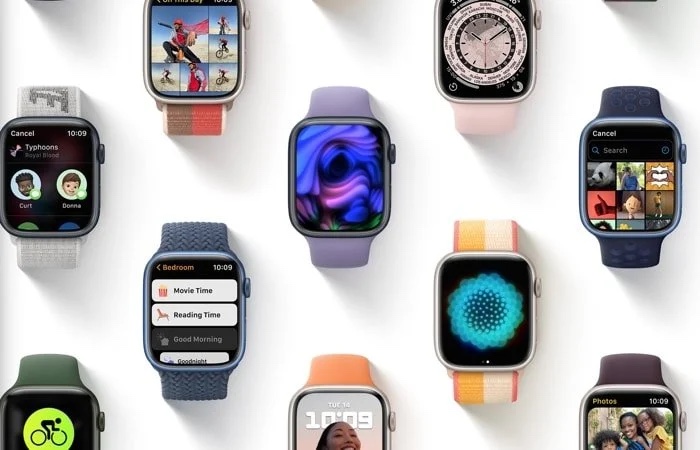 Apple recently released their new watchOS 8.3 software update for the Apple Watch and there are now reports of some Apple Watch users having charging issues with their device.

According to a number of reports on Reddit, MacRumors Forums, and Apple Support Communities, some people are having problems when chatting with their Apple Watch. One Redditor share more details below.

Updated my watch last night to 8.3, set it on my 3rd party charger this morning, came back after an hour and it had gained maybe 2%?

Tried the same thing with my spouse’s watch and her 3rd party charger with the same result.

Put them on the official charger, zoom, done charging in no time. Argh!

Anyone else seeing the same thing? Is this something they might fix in future or are my 3rd party options now useless?

They also tried rebooting their Apple Watch and also their iPhone but after the reboots, they still had the same issues with the charging of the Apple Watch. It is not clear as yet how many people who are running watchOS 8.3 this is affecting.

As yet there does not appear to be any official word from Apple on what the issue is, we presume that it will be fixed in a future software update.