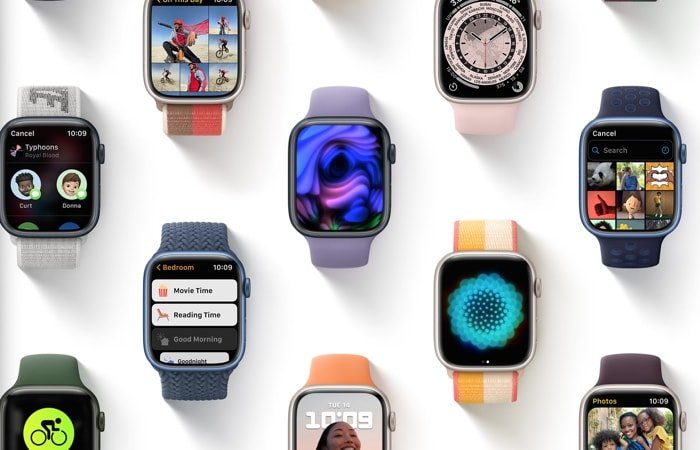 Apple recently released watchOS 8.3 Release Candidate to developers, assuming there is no issue, this should be the version that everyone gets, possibly next week.

Now it has been revealed that the watchOS 8.3 software update will bring the AssistiveTouch feature to older models of the Apple Watch. You can see more details on how the feature works below.

AssistiveTouch for watchOS enables people with upper-body limb differences to use Apple Watch without ever having to touch the display or controls. Using built-in motion sensors and on-device learning, Apple Watch detects subtle differences in muscle movements and tendon activity, letting you control the display through hand gestures like a pinch or a clench. This feature also works with VoiceOver so you can navigate Apple Watch with one hand while using a cane or leading a service animal. Answer incoming calls, control an onscreen motion pointer, and access Notification Center, Control Center, and more.

We are expecting Apple to release their watchOS 8.3 software update to land sometime next week along with the new iOS 15.2 and iPadOS 15.2 software updates. As soon as we get confirmation of the release date, we will let you know.